I don’t know about you, but when my house was built, it was still very stark. The walls were white, the crown molding almost non-existent and my kitchen, although I picked out the details, wasn’t finished to my satisfaction. My reason was that my builder was so bad (he refused to fix any nail pops if that tells you any thing) and tried to gouge us on the prices so severely, that we figured we’d pay someone else to come in later and do it.

That’s when I started to research. And I was amazed at the selection (overwhelming) and the prices (some dirt cheap, some exorbitantly expensive). About this time, I also discovered HGTV. Wow! It looked easy enough. Well, that’s what I told my husband anyway.

Mind you, we had never done any thing before and I mean anything. I had never even painted a wall before! That’s a steep learning curve, but armed with my knowledge from HGTV and a personal interest in making it happened, I made a list of priorities of what I wanted to tackle in our house…. 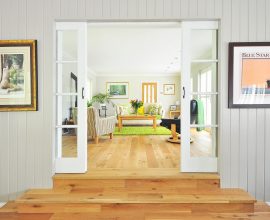 What are the benefits of home interiors? 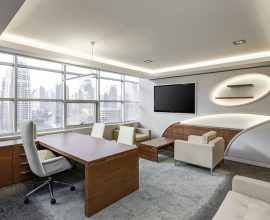 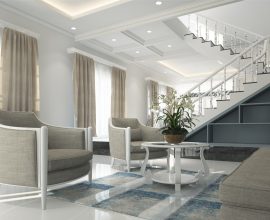 What are the foldable and applicable tips for your home?

Reasons why interior designing is important for your home

How to choose the right Heating System

What is a Fire Hazard?

This website uses cookies to improve your experience while you navigate through the website. Out of these cookies, the cookies that are categorized as necessary are stored on your browser as they are essential for the working of basic functionalities of the website. We also use third-party cookies that help us analyze and understand how you use this website. These cookies will be stored in your browser only with your consent. You also have the option to opt-out of these cookies. But opting out of some of these cookies may have an effect on your browsing experience.
Necessary Always Enabled
Necessary cookies are absolutely essential for the website to function properly. This category only includes cookies that ensures basic functionalities and security features of the website. These cookies do not store any personal information.
Non-necessary
Any cookies that may not be particularly necessary for the website to function and is used specifically to collect user personal data via analytics, ads, other embedded contents are termed as non-necessary cookies. It is mandatory to procure user consent prior to running these cookies on your website.
SAVE & ACCEPT